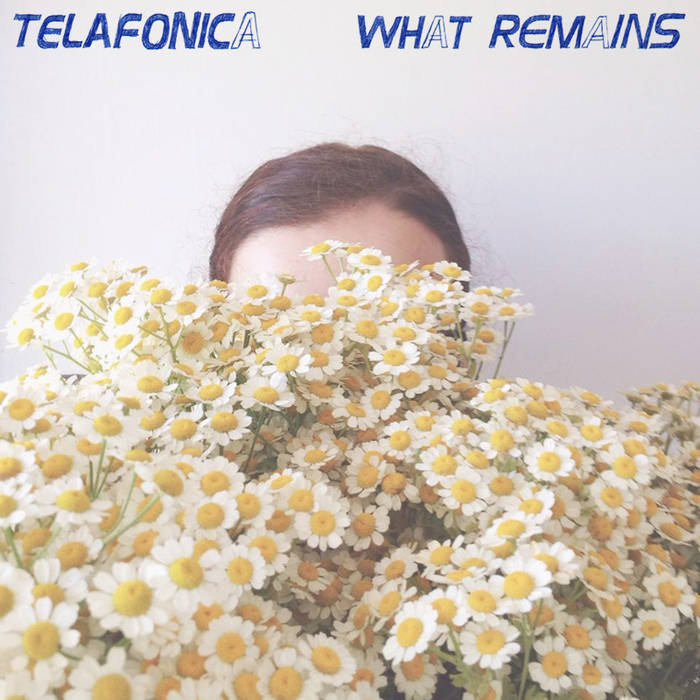 'What Remains' is the first single from the album, 'Tales Of Loss In The Stereo Field', which is available for pre-order NOW at - 4-4-2music.bandcamp.com/album/tales-of-loss-in-the-stereo-field

Between 2012 and 2014, Telafonica have been slowly carving away a new album. Limiting their live appearances as members have undertaken new life experiences (small things like variously applying for doctorates, getting married, driving through Europe, undertaking archæological digs in the Middle East) they’ve largely slipped under the radar. But that time has also been spent redesigning how Telafonica works. The band has always had an electronic base, meaning that the songwriting and production processes have always been intertwined, with the music growing over time, files swapped back and forth, tracks tried out live and reworked as needed. This time, the four core members decided they would try something new. Well, something new for Telafonica, but hardly new for the rest of the world - they all got together in one room at one time and bashed out new songs together physically with eight hands and four voices. With a specific end product in mind, the songs grew as an organic whole. 'What Remains' is the first fruits of these songs. Originally presented to the band by Eliza, the song is a treatise to long held love which both strengthens and shifts inexorably as a mind slowly slides into dementia. As a preview to the new album, Tales Of Loss In The Stereo Field, the song gives both a sonic and thematic introduction.

Tales Of Loss In The Stereo Field is due in Autumn, 2015, on vinyl, digital and CD formats, with preorders now available. 'What Remains' is being offered as a free download, along with two bonus remixes, as a promotional tool for the album. Both Telafonica and 4-4-2 Music would be delighted if you downloaded the single and, of course, pass the word around in any way you can.

Music by Telafonica
Words by Ellie

The Hammer and The Relentless from the Boston band Malleus stop by for a chat.